Share
Happy International Friendship day! To celebrate, we spoke to the ultimate BFFs @brasinality and @manisolaro about their friendship and why their differences help to bring perspective and balance into their lives. This is a deep dive into the importance of open and honest friendship so grab a cup of tea and prepare to get stuck in…
How long have you been friends?
We’ve been friends for a few years.
How did you meet?
We met at a New Year’s party at Andrea’s house. Andrea’s ex housemate's brother is one of Mani’s good friends.
What drew you to each other?
Good vibes & good energy. We’re both very positive people with good auras, we believe you attract what you are.
What’s your friendship built upon?
Understanding & consideration. We click because there’s no agenda. Our souls just talk to each other.
What was your first perception of each other?
Andrea: My first perception was that Mani is super funny and easy to talk to. We saw ourselves as the mummy & daddy of the party hosting and making a fuss over everyone.

What is your favourite thing about each other?
Mani: Andrea is a super caring and considerate person. She considers the people she cares about above herself and she makes sure they don’t want for anything. She's always there when you need her!
Andrea: Mani just gets me and is always there for me no matter what. He’s a really good friend and treats me like family.
Name one thing the other person does that gets on your nerves
Mani: Andrea doesn’t know how to make a decision whether it’s finding something to watch, choosing something to do or to eat, arranging a meeting spot. It doesn’t matter what it is, she doesn’t have a clue!
Andrea: Mani can’t focus on one thing; he is always distracted and tries to multi-task, but he just can’t!
Tell us about your funniest friendship memory
Andrea: When Mani was drunk after a night out he bought 20 pieces of chicken for £5. He called me on FaceTime full of excitement and ate the chicken in a VERY inappropriate way. I was dying of laughter and I wish I could show you the screenshots I took!
Do you fight? If you do, tell us about your worst argument (and how you made up!)
We’re yet to have a fight that bad! We’ve had a few disagreements before, but we usually make up by talking over a glass of wine and bringing each other our favourite foods. Communication is key!
Describe each other’s style in three words.
Mani: Poppin Pastel Palettes
Andrea: Swaggy, detail oriented & cool!
Tell us a secret you both keep
It wouldn’t be a secret if we told you - duh!

Who is more likely to be a mess on a night out?
Obviously it's Mani but secretly it’s Andrea!
Who coped better during lockdown?
Mani
Who has the best style?
Andrea: If I had to choose it would be Mani.
Mani: I disagree but will take this win.
Who is the better friend?
Andrea Monday to Wednesday, Mani Thursday to Saturday and on Sunday we both have the day off!
Who is the best at bday gifts?
Mani: Andrea is the best at bday gifts.
Who gives the best advice?
Andrea: Mani says to be old and wise you need to have been young and stupid!

Has being friends opened your eyes to issues you weren’t aware of because they didn’t affect you?

Mani: I’m more aware of sexual assault and harassment. Andrea, being a female Influencer, receives a lot of unwanted comments and messages. My jaw hits the floor with some of the things people say.
Andrea: I’m more aware that men’s mental health definitely exists, and people really play it down. I’ve learnt a lot about Mani through understanding his past.
What is your favourite subject to talk about?
Deep meaningful conversations and spirituality.
What would you say to people that think ‘men and women can’t just be friends’?
Mani: It’s CHALDISH! It just suggests the person in question has an underlying issue with being friends with someone of the opposite sex. Having friends from the opposite sex, different backgrounds & race gives perspective and balance - why limit your life experiences?!
Do you think it's important in a friendship to talk about privilege and acknowledge each other's differences?
Definitely! We think not enough people share their experiences which limits the perception people around you have. 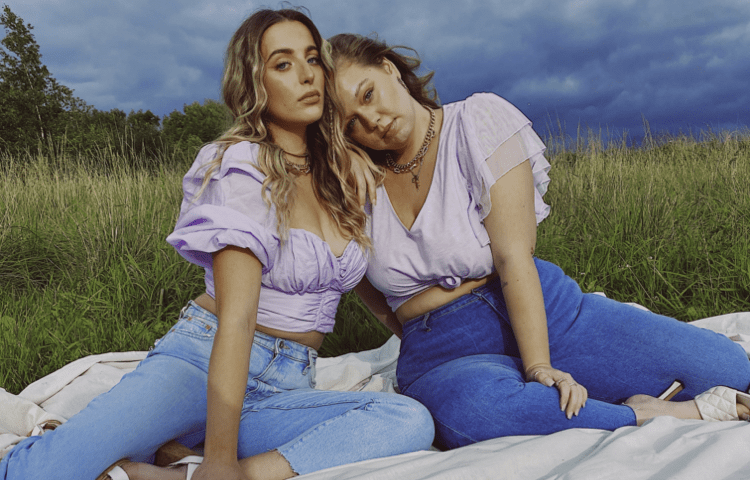 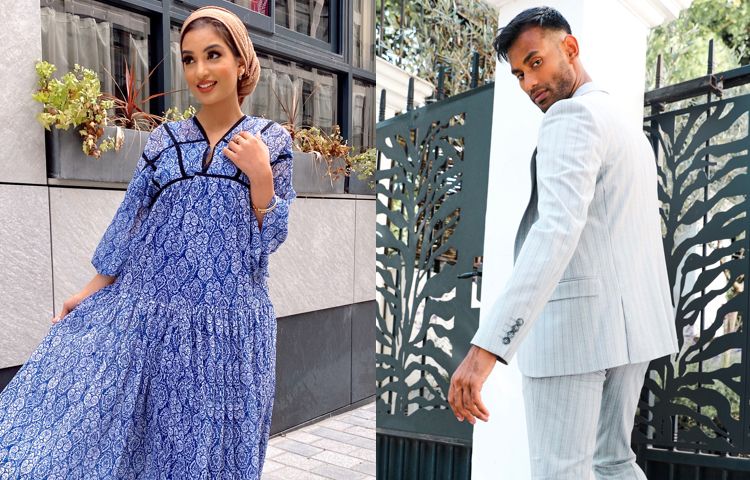 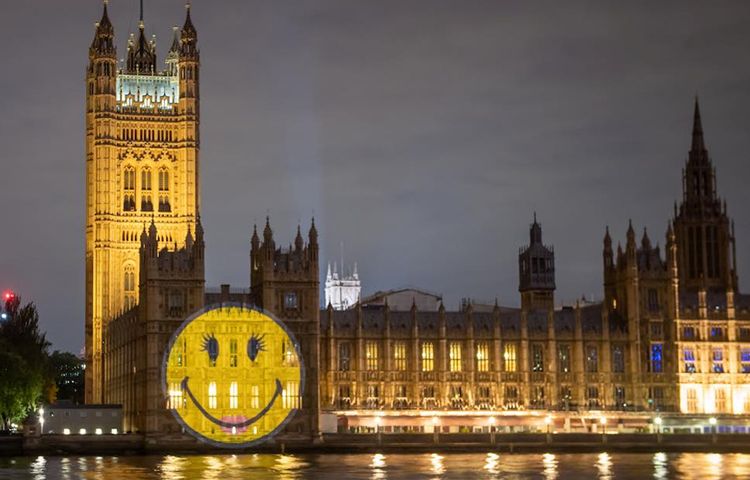 The RI Good News Round Up 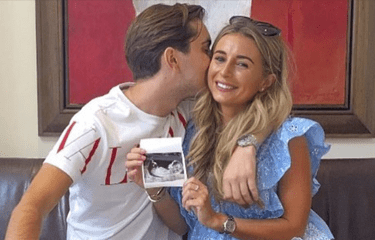