As a nation, we’re going back to life, but not as we know it. It’s time to celebrate the little things we couldn’t wait to return to, as well as adjusting to the new normal. Acting casual in relationships is no longer cool, day uniforms are anything but basic and every outdoor moment is truly great! We’re championing the real people who have supported us in this 5-part series.

Post-lockdown, date night has a new meaning. No longer reserved for a significant other, we’re nurturing and continuing to grow the friendships that mean so much to us. After a while apart, model friends Frida and Odile, are finally back to enjoying time together in the real world...

Odile: I’m Odile, I’m 20, which is quite a lot younger than her – don’t tell anyone! And I’m from Rotterdam, but I live in London.

How did you meet?

Odile: I can’t quite remember how long ago it was, but it must have been a year and a bit. We just met on a shoot! There was a little editorial and we both got booked and we met on set basically. Kind of the classic model story! It was a lovely day and ever since we’ve been mates.

When you met on set, how did you know you were going to be friends?

Frida: We just clicked! We both have similar personalities, she just has a nice warmth, we just knew. We spoke about travelling, we had similar interests and we went for coffee and then that was that.

What do you admire in each other?

Odile: What I really like about Frida is that she’s always there. Even if she’s got her own thing going on, she’s such a listening ear. She’s a really caring person which is really nice. These days people don’t make a lot of time for each other so it’s really nice knowing that there’s a friend that you can turn to anytime. I think it’s amazing.

Frida: Whenever we hang out, we always have a nice time. We can sit in silence, we can talk about anything, we’re just really comfortable with each other. We’re always on the same vibe so it’s easy.

What are your similarities and differences?

Frida: I think we’re more similar than anything, we both like the same music, we’re both kind, we’re both caring, we’re both there for each other and we can talk to each other about anything. I don’t think we have many differences. Maybe one is, she doesn’t like sugar in her coffee and I love sugar in my coffee.

Odile: She has four sugars and I’m like, you are disgusting.

Frida: That’s probably our main difference. I’ve got quite a sweet tooth, whereas she’s savoury.

Odile: We are quite similar. We’re both homebodies, we both like to focus on connection, we both feel that’s most valuable. Connection is what’s important.

Tell us a little bit about how your lives have been affected by Covid and the pandemic.

Frida: During the beginning of lockdown, I started learning sign language, which was amazing, I learned all the animals and numbers and everything! I live in a flat with my boyfriend so we didn’t have a garden but I live near the river so I went on nice long walks and just explored the area that I live in, which was really nice because you find new routes and new walks and I was just staring into people’s windows and seeing what they were up to which is quite nice.

Odile: I didn’t work for about 2 months! I think it’s helped me shift my focus to what’s really important and valuable to me. I got to spend a lot of time with my boyfriend and I made a greater effort to talk to my family a bit more often, even if it’s just over the phone, there was a bigger sense of checking in on each other. I was focusing on my relationships rather than what I was doing or buying or taking pictures of. It was actually quite nice for me!

During lockdown, what couldn’t you wait to get back to?

Frida: I couldn’t wait to get back to work and having some kind of routine. I kind of made my own little routine but it’s nice being at work, being in a different environment and meeting new people. When you’re at work you meet so many different people that you can have conversations with and when you’re spending lockdown with just one person, it kind of gets a bit boring.

Odile: What I couldn’t wait to get back to was a sense of freedom. Being able to move around and be able to just pop into places. It’s just been a bit restrictive feeling like you can’t go somewhere and meet people.

What’s your perfect night out?

Odile: When we’re in tracksuits!

Frida: Yeah tracksuits and hair up! That’s us to a tee. Even for us, going out is more like going out for dinner and drinks or maybe going to the cinema or something. That’s our vibe. Rather than hardcore partying! You’ll find us in our trainers and flats.

Odile: It’s quite relaxed. If one of us is a bit down, we know we can be as we are.

Frida: And we don’t have to do anything. We can just chill and be in each other’s company.

What are your plans for now?

Odile: I don’t really know to be honest! I’m taking all the work that’s coming in, get back into the groove of earning money, and I think, after this, I might change some things up. Lockdown has given me some time to reflect. I want to focus more on sustainability and maybe a different lifestyle.

Has this time given you a new outlook on life?

Odile: I think it has. My outlook has changed in the sense that I am a bit less concerned with my own immediate future and a bit more concerned with the general future of us as a society and a planet. I’m more concerned about my place within a larger context, that’s quite a bit change that’s happened.

As friends, what are you looking forward to doing together?

Frida: I’m really looking forward to going travelling with her and being able to do things like go to the cinema and go and sit by the pool somewhere and relax, go and get our nails done, have coffee, share a piece of cake or something.

Odile: I agree! And not having to worry as much.

Shop our brand new autumn edit and get back to fashion… 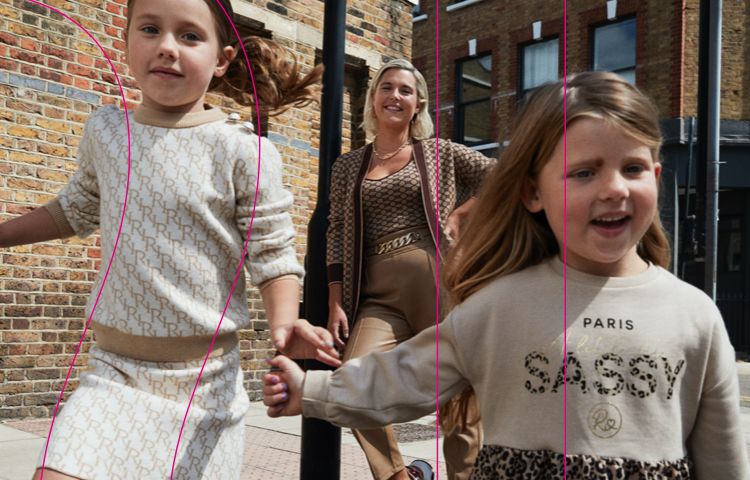 Back To Making Plans 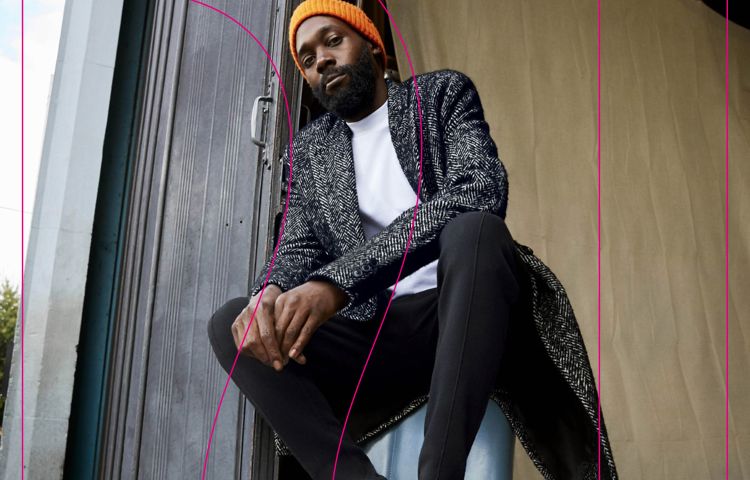 Back To Painting The Town 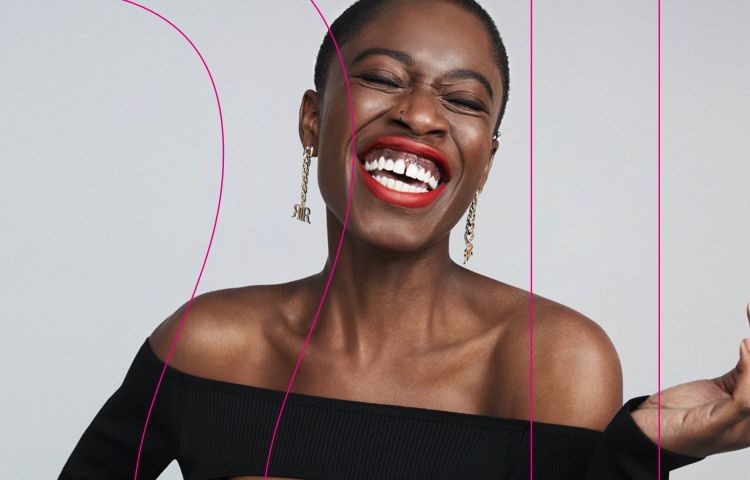 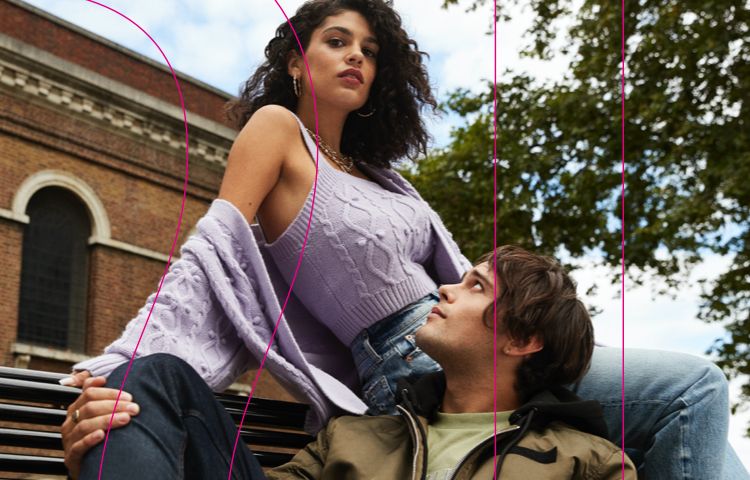